What We Have Been Doing

On Thursday 12th September, the Turkey group ran a BBQ at the Eaglehawk Supa IGA. While it wasn't quite as busy as hoped, we raised nearly $360 and it was a good introduction to how to run a sausage sizzle as we have another one at Bunnings next term. On Tuesday 3rd September, Connor, Trista and Zekie visited the Inglewood-Bridgewater RSL Sub-Branch and talked about the plans for our trip to Vietnam and Turkey next year, and some of the activities and research we had been doing so far. We really appreciated the questions and suggestions for further research from the members.

Thanks to everyone who came along to watch 'Danger Close' with us. It was a very intense movie, but an important story to learn about and certainly helps our group to get a better understanding of the significance of visiting Long Tan next year. We also felt very fortunate to have been in correspondence with Dave Sabben, one of the platoon leaders involved in the actual battle at Long Tan, who gave us a signed copy of the book that the movie was based on. 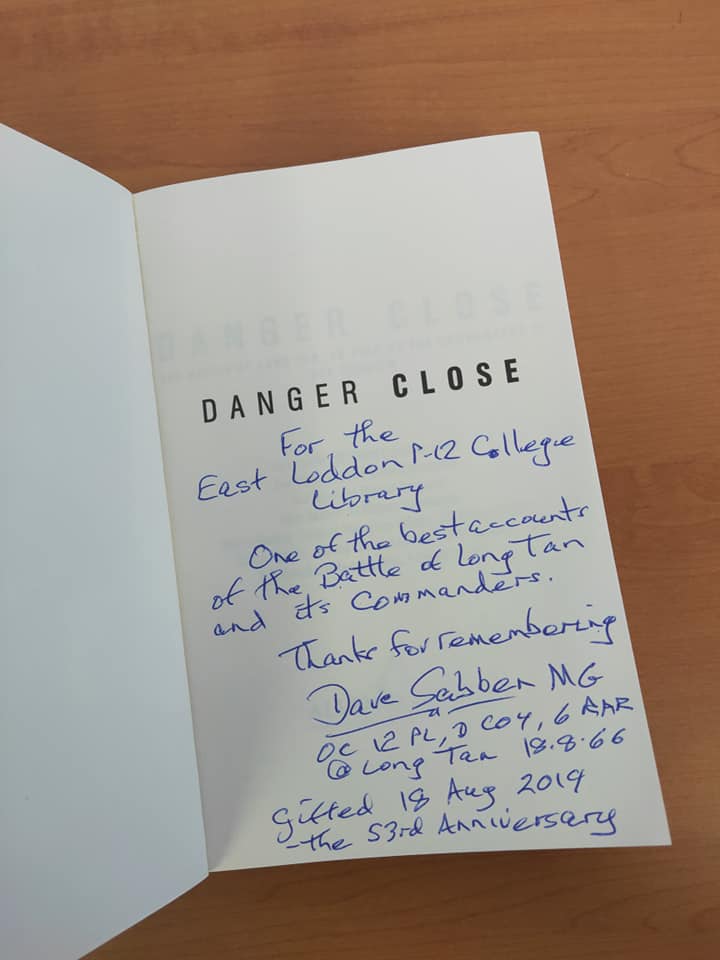 On Sunday 18 August, Zekie, Connor, Madison, Mr Ferguson and Mrs Johns went to Melbourne to attend the Vietnam Veterans Day ceremony at the Shrine of Remembrance. While we were waiting for the march to get organised, we noticed the banner for the 6th Battalion of the Royal Australian Regiment (6RAR), who were involved with the actual battle of Long Tan. There we had the good fortune to meet Abdur Rahman, who told us about some of the achievements of 6RAR and then invited our students to carry the banner in the march. Zekie and Madison took on that job, which ended up being quite a challenge with the strong winds blowing that day! That left Connor to lay the wreath by himself, which was also quite a challenge in front of the crowds and being televised on the large screen. However, our students handled the challenges beautifully and were a real credit to our school. We also met Alan Anderson, who was involved with the 6RAR group that raised the memorial cross at Long Tan, and Paul Gregory, who fought in Vietnam a couple of years after the Long Tan battle. Paul told us that he had visited Vietnam again about three years ago and he found it was a really positive experience as the Vietnamese were so friendly and welcoming of Australians, which helped him put a lot of ‘demons’ to rest. It was a moving ceremony and we felt very honoured to be involved! 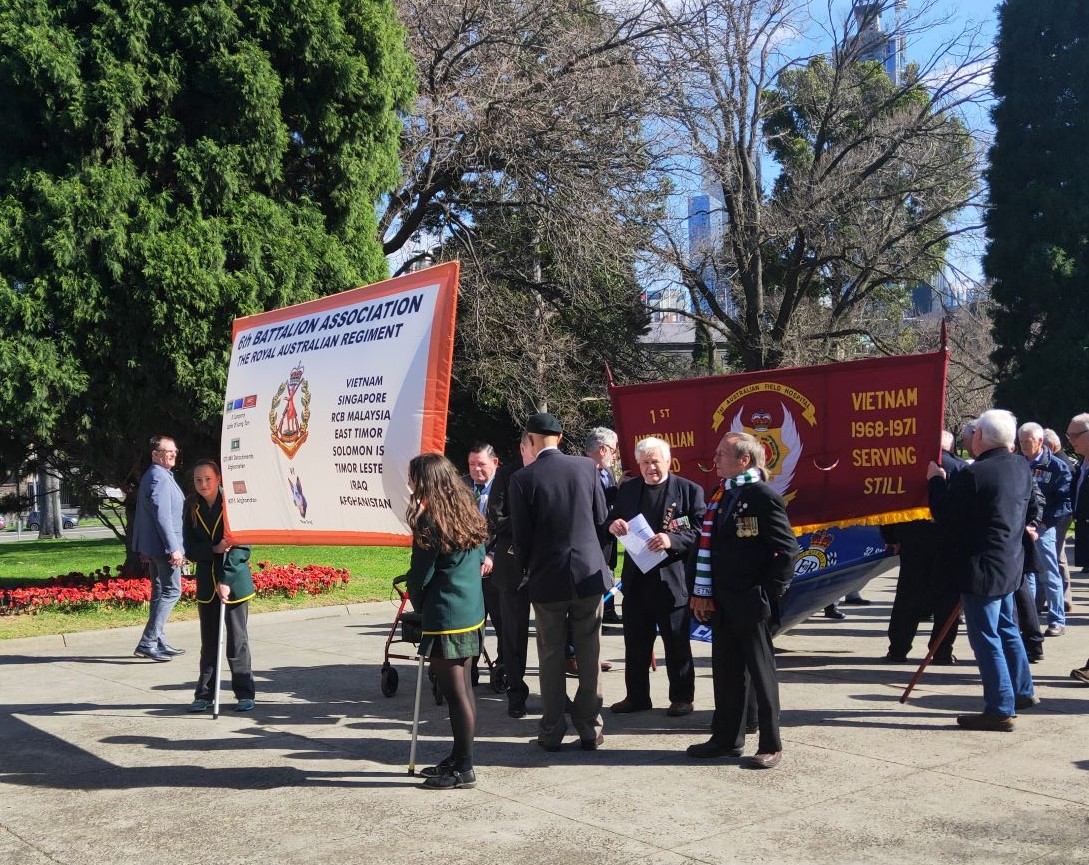 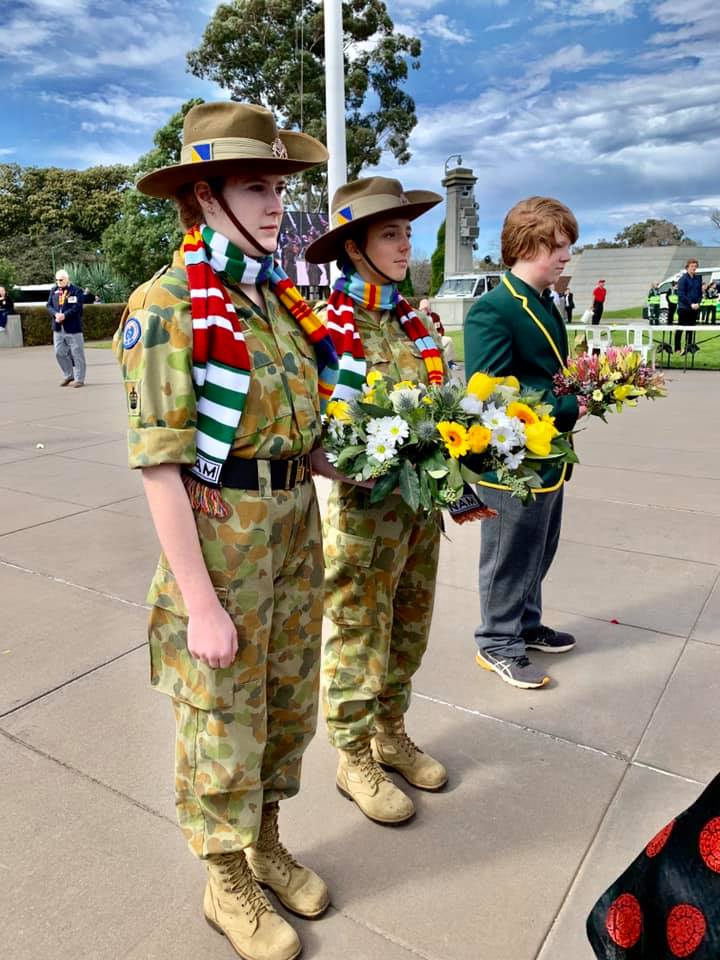 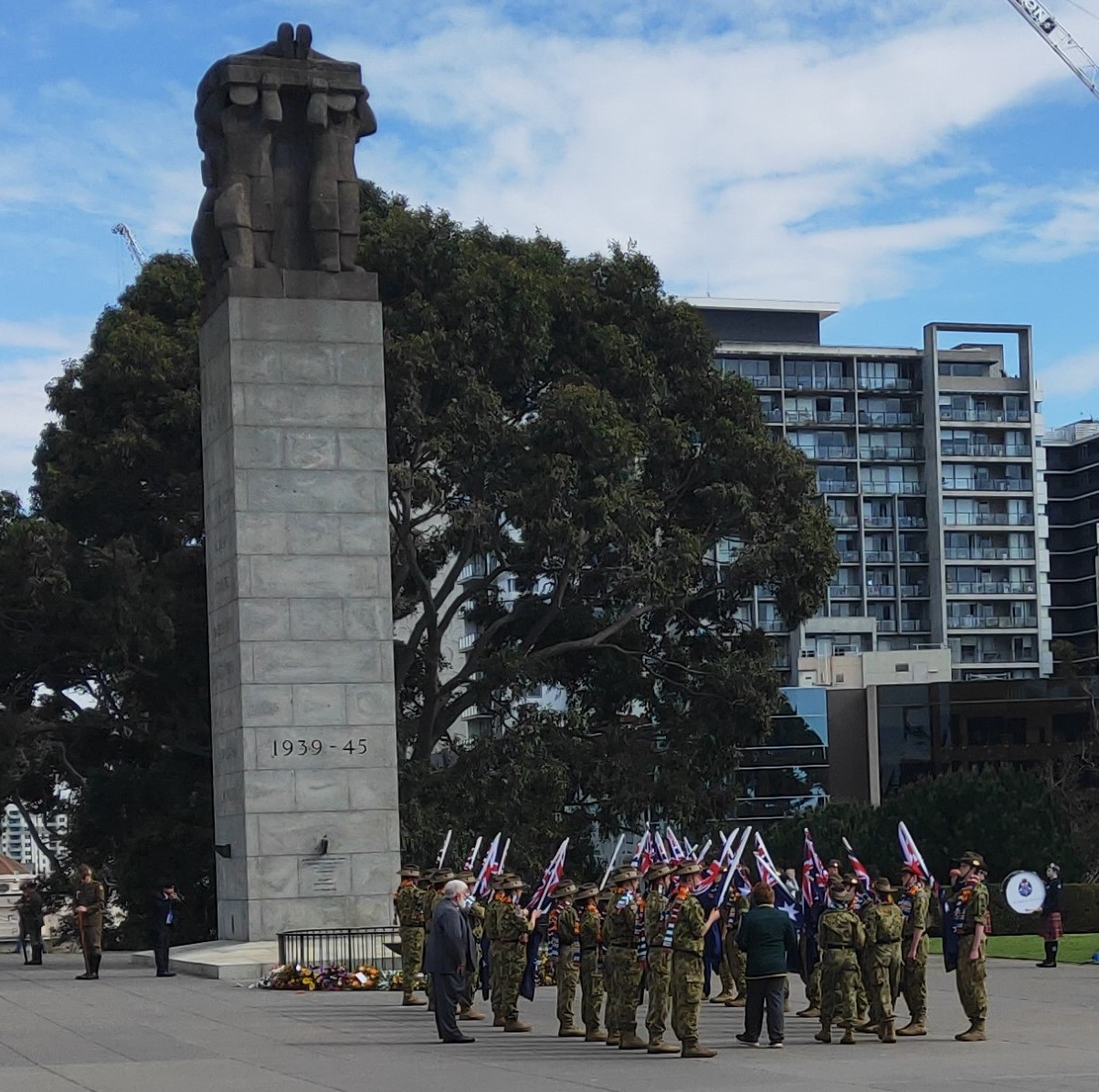 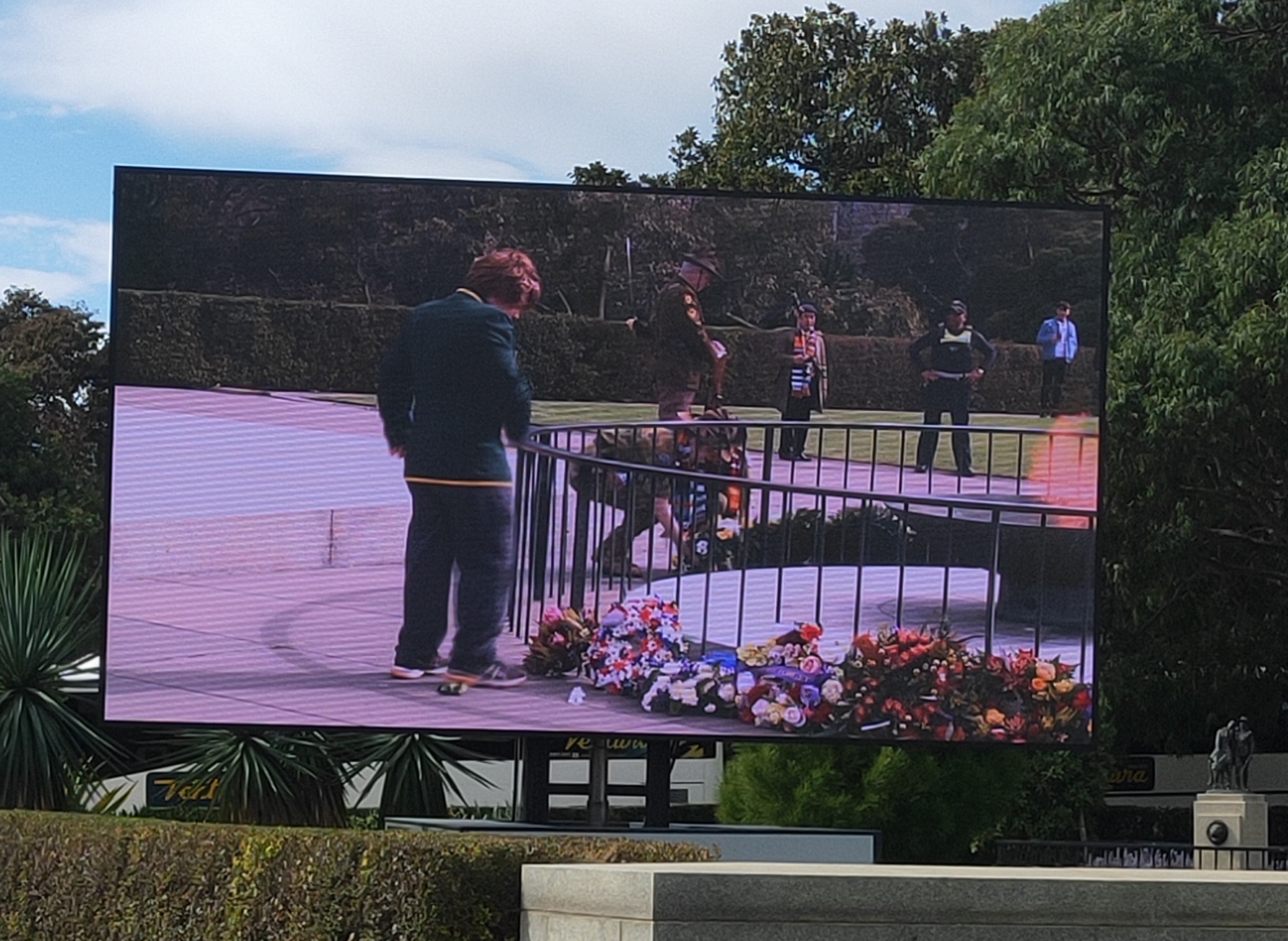 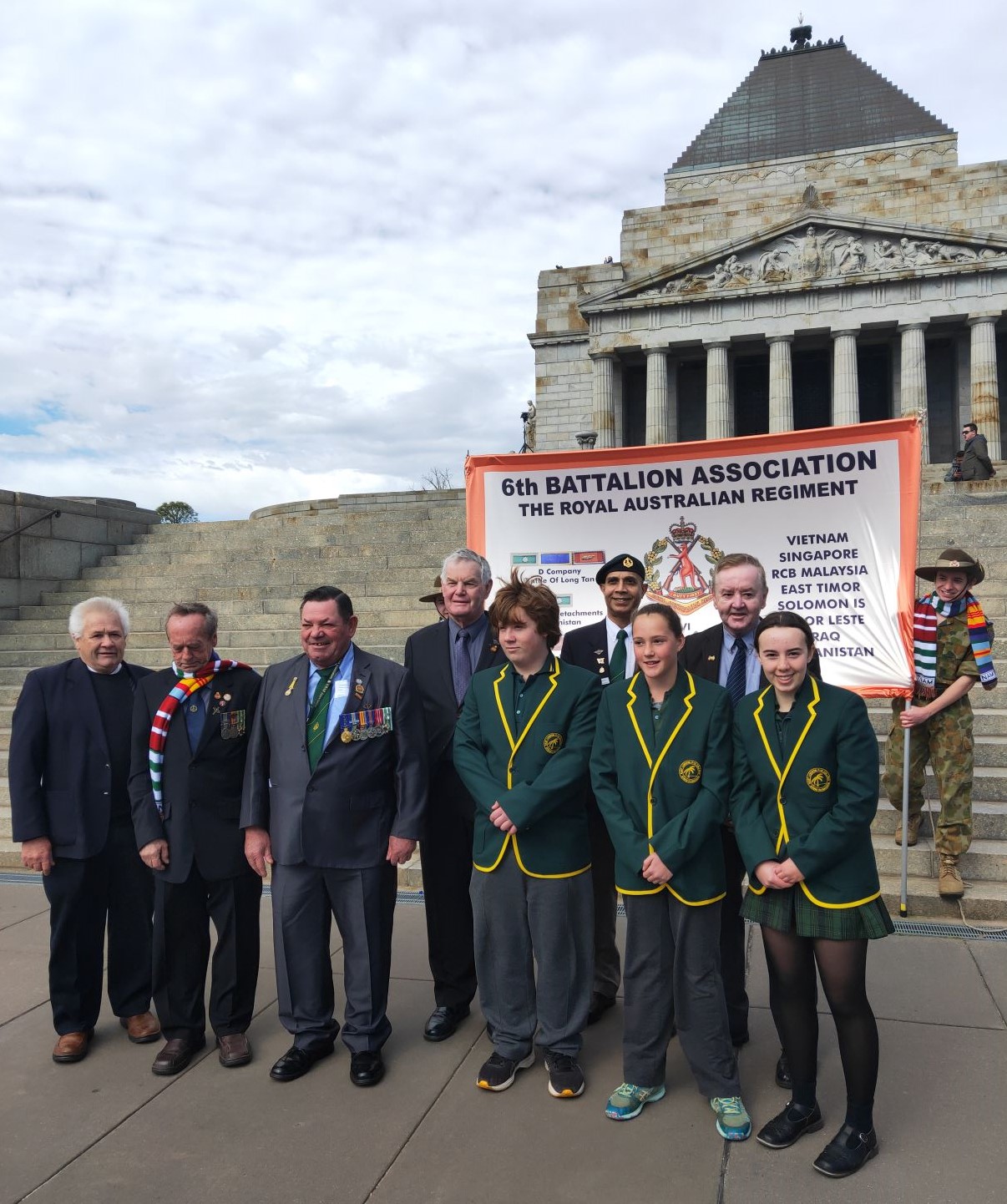 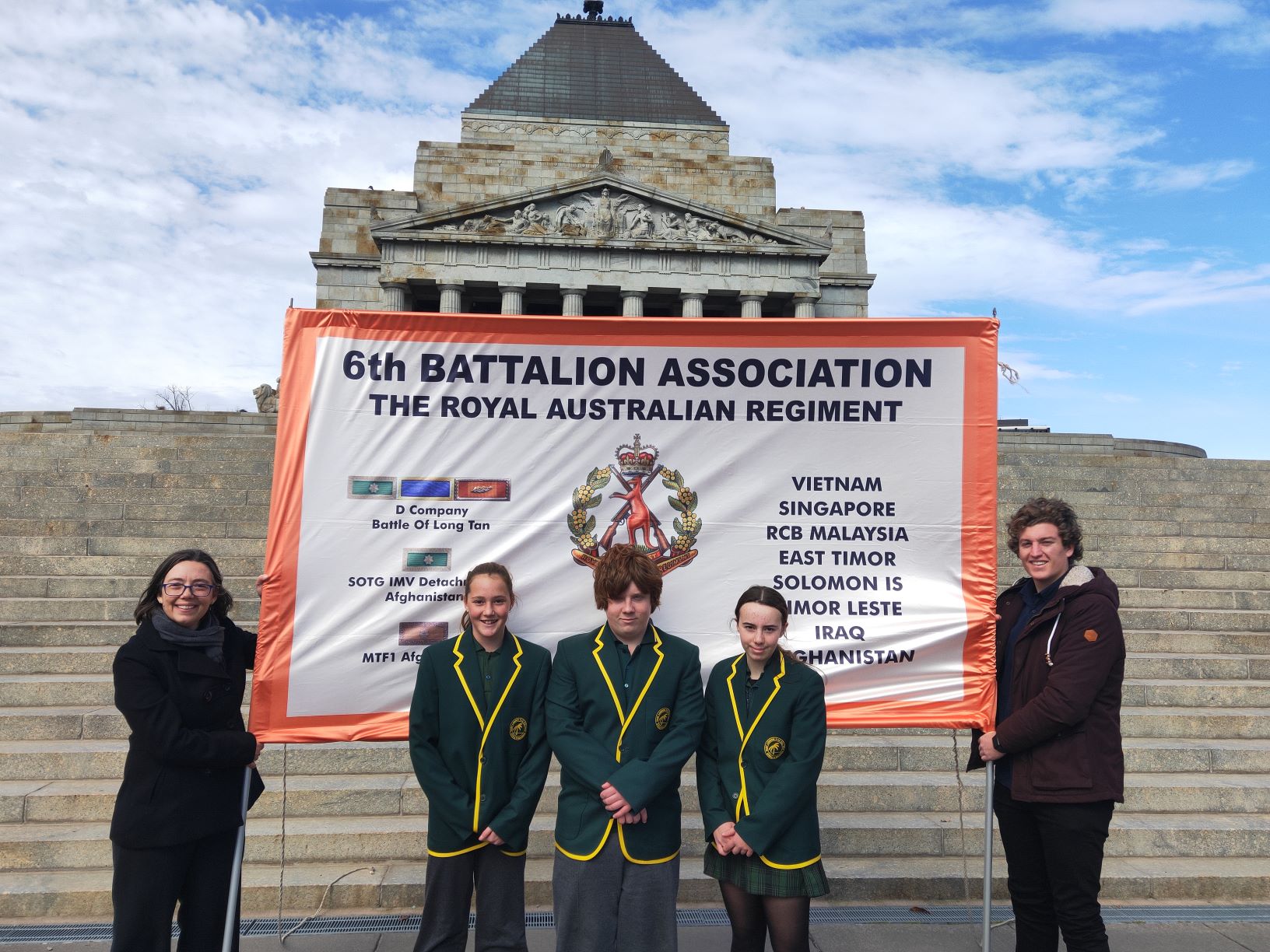 On Sunday 11th August, the East Loddon Turkey group attended the Vietnam Veterans Day ceremony at Inglewood. This was held a week before the actual Vietnam Veterans Day so that the Inglewood-Bridgewater RSL Sub-branch could also celebrate their 100th anniversary, which we attended as well. There we had the privilege of interviewing Dr Rob Webster, President of RSL Victoria, and Mal Gilmour, from Inglewood RSL, about their experiences in the Vietnam War, which was very interesting for all of us. 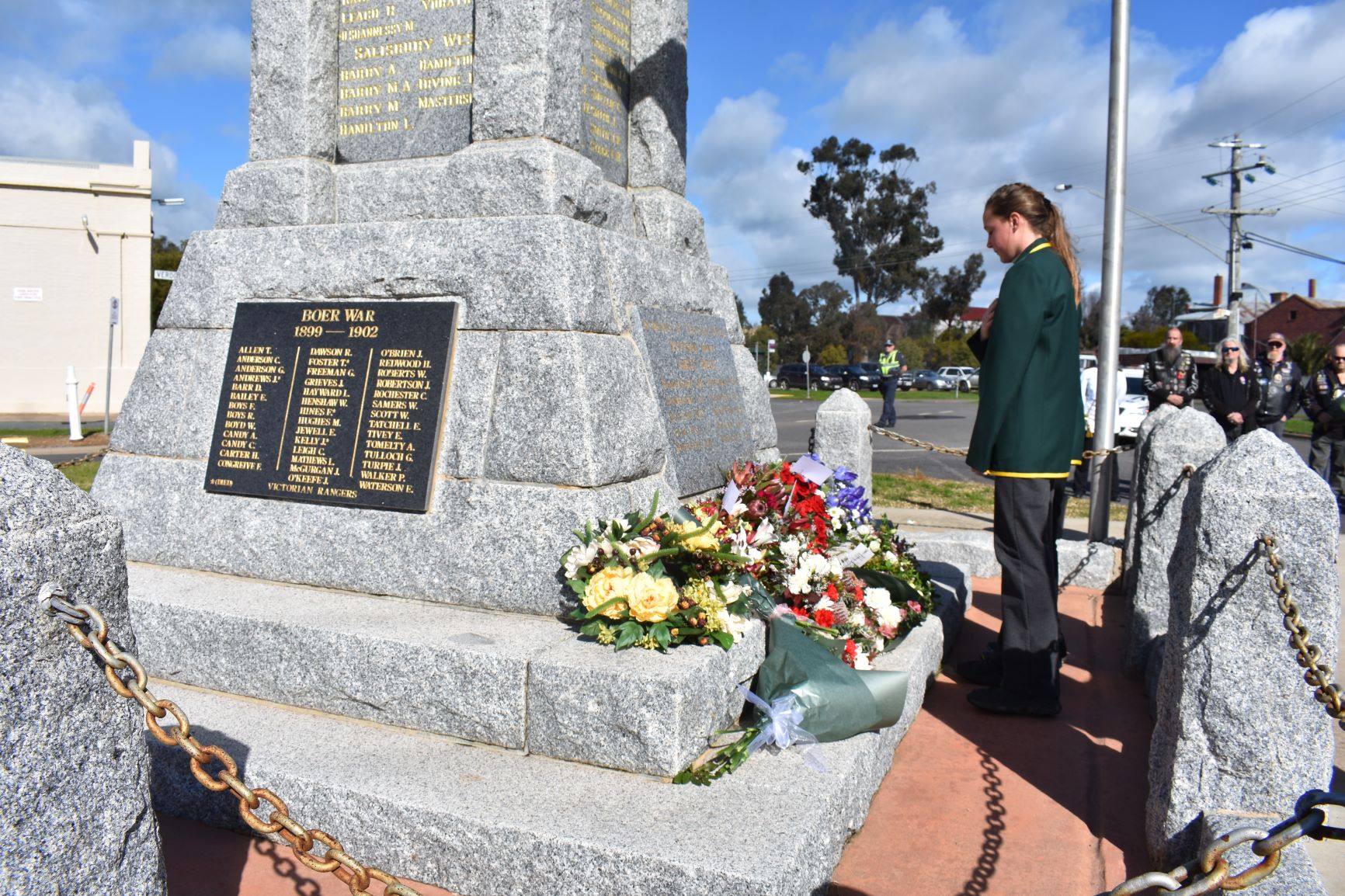 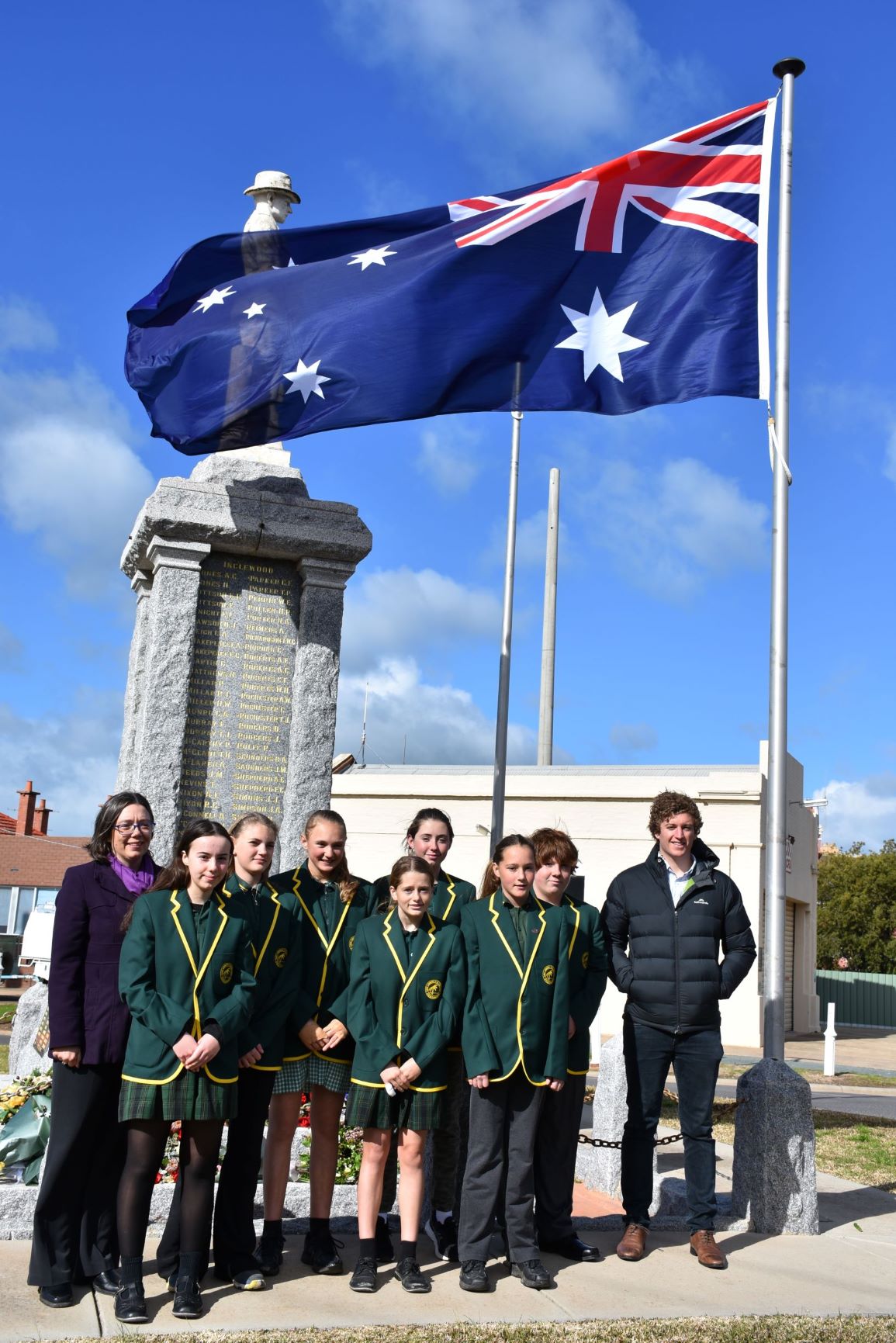 We held another raffle at the gates of the Serpentine Football and Netball Club - people must have felt sorry for us standing outside in the cold as we raised $706! Thanks to everyone who purchased pies - they were provided by the Flora Hill Bakehouse and were very yummy! Thanks to everyone who came along and supported our Lion King movie fundraiser! It was such a great night and proved yet again what an awesome community we have at East Loddon - we could really ‘feel the love tonight’ with a cinema full of family and friends! Our first fundraiser was selling raffle tickets at the gate of the Inglewood Football and Netball Club on Saturday 13th July. We were thrilled to raise $513!